LOGO DESIGN
Logo design for the Municipality of Messolonghi

Logo design for the Municipality of Messolonghi

The Holy City of Messolonghi, organizes every year the established “Exodus Feasts”. The purpose is to honor its heroes and emphasize the role of Messolonghi in the cause of Greek independence. These are planned and take place throughout the year 2021 in municipal districts of the Municipality. 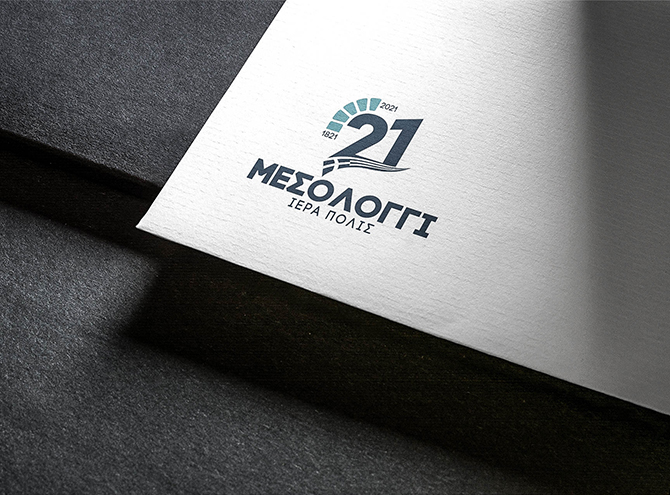 We proudly designed the logo of the Holy City of Messolonghi, which perfectly expresses the meaning and role of the City in the cause of Greek independence. A dynamic logo that balances between traditional and modern graphic design. A logo that captures the greatness of Greece and the Greek Revolution. At the same time, it marks the contribution of the Exodites in the struggle for Freedom and Greek independence.

The Gate of Messolonghi, more specifically, was an inspiration for us and could not be omitted since it is the trademark of the city. First, the key number “21” connects the dates 1821 and 2021 where they are written on the edges of the Gate and completes the 200 years since the Greek Revolution. Secondly, the wavy Greek flag with the Cross on the edges resembles the shape of a sword. The reason we presented it was to further enhance the brand. Third, the colors range in dark blue and light blue to be even more reminiscent of the colors of the Greek flag. As a final result we have a signal strong and able to create strong emotions.